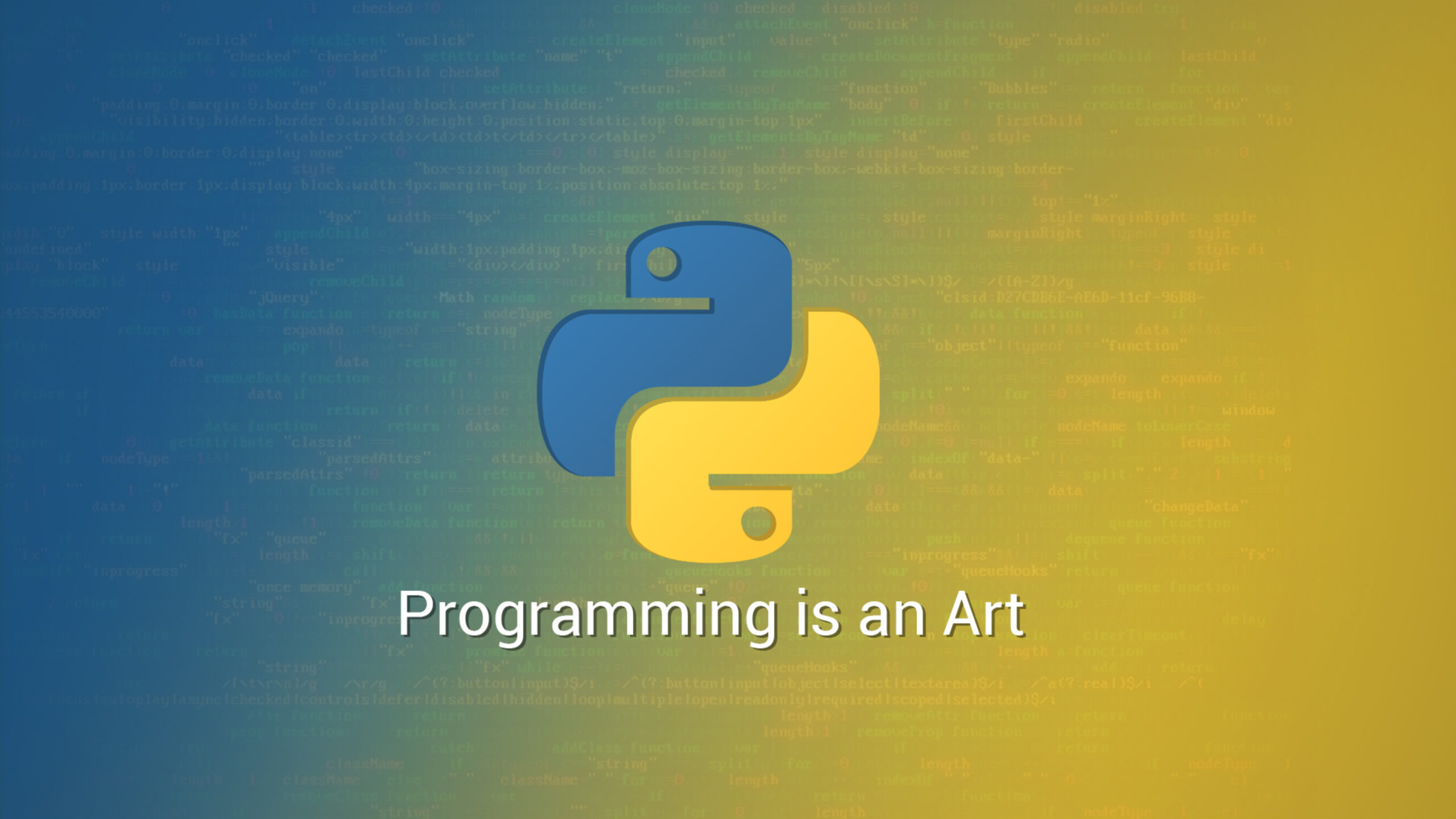 Moreover, its high-level in-built data structures, combined with dynamic typing and dynamic binding make it interactive for rapid application development. Hence this easy to learn syntax increases readability and reduces the cost of programming maintenance. Besides, this programming language support modules and packages that encourage the programming modularity and code use. Since there is no compilation step, the edit-debug step is incredibly fast. Here the debugger is written in the python itself to testify the python’s introspective power.

The major utilization of this programming language is due to its excellent features as shown below:

The code developed in one platform can be able to run in other platforms without any changes. And this feature is very helpful when a couple of people working in a project

Since the python programming is interpreted line-by-line debugging is more easy and powerful. Hence this makes the application run faster and efficient

Python programming language supports a huge number of libraries to deliver the inbuilt code to its users. Hence with this huge library support, developers can concentrate more on application logic rather than the programming logic

This is one of the best features of this programming environment. With this feature, you can replicate the real-world scenarios to your code and also provide security. Hence the developer can develop the best application with this. Hence, likewise, there are many excellent features of python programming in the real world to develop various kinds of applications.

How Python is useful in application development?

These people design, develop, test, and maintain the software applications according to the client requirements

As a web developer, you people can utilize this programming language to serve the users using the client-server model. With python, we can develop different applications like information sharing, social networking platforms, entertainment, and so on. Likewise, there are many areas that python programming can be applied. Now, we will also discuss the opposite side of this Where python cannot be applied?

Since python is a high-level programming language, this does not suites well in system-level programming. Some of them were device drivers, Os Kernel, and so on. Besides, this platform also not suits well in calling the cross-platform standalone applications. But you can build the standalone python application for Windows, Mac, Linux and so in a smart way. And it also does not suit well for application where speed is the most important factor.

Hence like this, there are many more features that were available in this programming. You people can learn python and acquire hands-on experience on these features by live experts online at Python Online Course. I hope you people have got enough idea regarding python basics. In my next article, I’ll be discussing you with the python programming examples with the live use cases as per the market. Also, check our python interview questions and get selected in a reputed firm and make your dream comes true