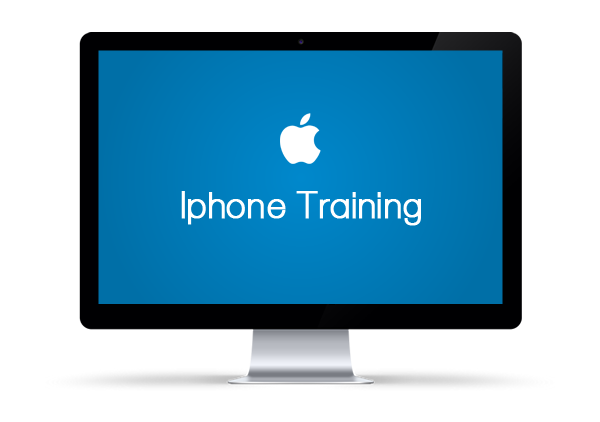 What Will I Learn?

Learn to code apps from scratch, and bring your app project to life

Sign up for the comprehensive course on iOS development, including:

“What is the best way to learn iOS programming?”

I get this question a lot and in this article I want to tell you guys about what not to do and what I believe is the best way to learn iPhone programming. Let me first share with you guys how I failed the first time when I was learning!

How to fail at learning iOS programming

I worked at a consulting company that built custom apps for clients. Three years ago when I was tasked to build an iPad app, I was stoked to be able to learn iPhone programming and Objective-C and get paid to do it.

I wasn’t worried about learning something new because I knew that there were sufficient resources online to learn from. Despite that, I decided to get a book to learn from because that’s how I’ve learned other programming languages back in school.

The book I read was Beginning iPhone Development by Apress. The book itself wasn’t bad (outdated now), but the big mistake I made was that I read it cover to cover without reinforcing my knowledge by testing out what I learned along the way.

You see, I had a false sense of confidence because I had a programming background and I had learned new programming languages before. So while I understood the concepts presented by the book as I was reading it, by the time I reached the end of the book, I realized that I didn’t know how to start.

There was no way I could keep the entire contents of the book in my head. If I had practiced the concepts while I was reading it, I would’ve given the newfound knowledge a chance to sink in and become second nature.

So how did I recover from that mistake? I ended up getting my feet wet and followed some iPhone programming tutorials online. I made mistakes along the way and I became better as I went through obstacle after obstacle.

I would have reached that proficiency a lot faster if I had started learning by practicing and making mistakes rather than reading an entire book before starting.

The thing is, reading the concepts is great and you may feel that you have a good handle on it but when you finally put pencil to paper (in our case, fingers to keyboard), you’ll realize what the gaps in your knowledge are and only then can you ask the proper questions to improve and learn.

Quick tour of the After Effects interface

Preview
Private
This lesson is private, for full access to all lessons you need to buy this course.

Now you have your logo sting modified with your logo and a short musical sting, you need to get it out of After Effects so you can use it in other projects. In this lesson you’ll learn how to setup a render and export your video!

Congratulations on customizing this logo sting and exporting it out of After Effects! In this last lesson I will share some tips and ideas for even more customization!

There are no reviews yet.

Be the first to review “Introduction ios” Cancel reply